"They need to go man-for-man" 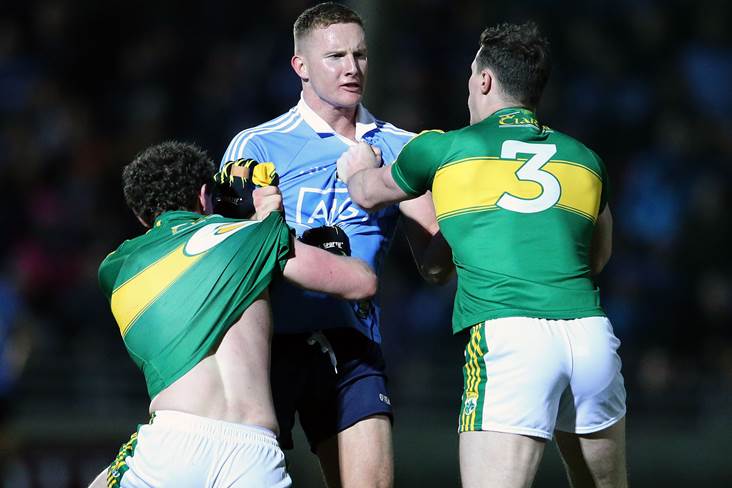 Kerry will need to go man-to-man if they are to conquer Dublin in Sunday week’s All-Ireland SFC final, according to former All Star defender Aidan O’Mahony.

The Kingdom are 9/2 outsiders to foil the Dubs’ ‘Drive For Five’ at Croke Park and O’Mahony reckons the match ups will be critical if Peter Keane’s charges are to tear up the script.

“I think they need to get their match ups right,” said the Paddy Power ambassador. “Our best back to date has been Tom O’Sullivan from Dingle and he could be picking up Mannion or O’Callaghan.

“What I’d say about Mannion that he is in such form that he is always going to kick two or three points in a game, whoever is marking him, he is such a good kicker of the ball.

“There’s no sweepers in this game, they need to go man-for-man and you can’t stand off them.”

He added: “Kerry need to go and play our own game, no pressure, let’s go hammer and tongs and go at them. That’s the mentality they have to go in with.” 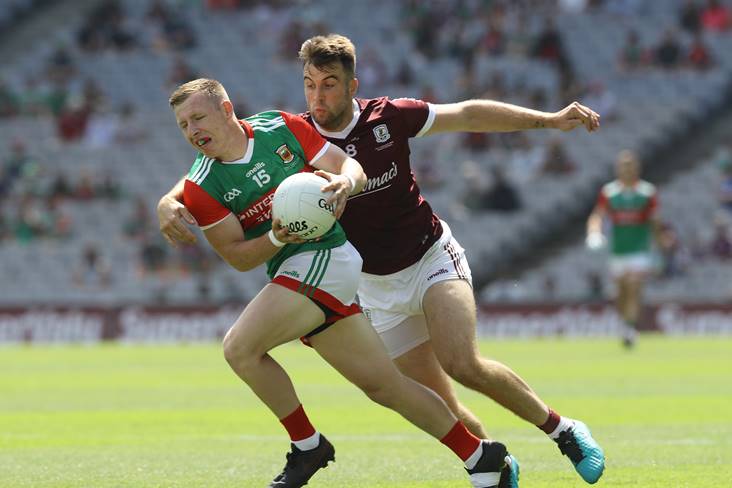