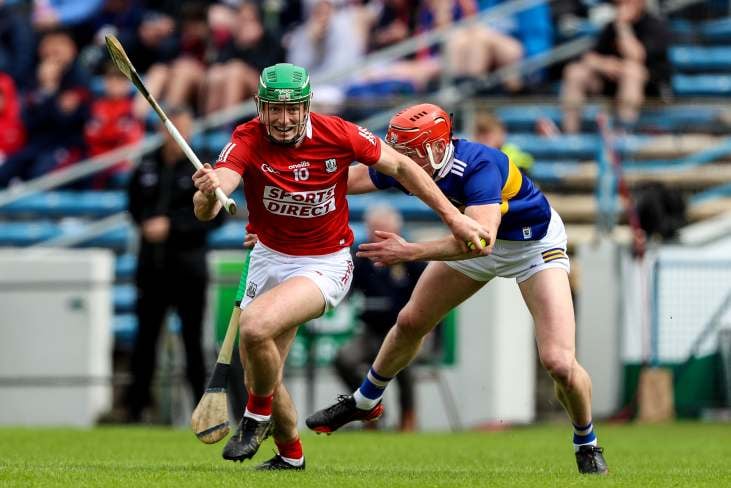 Cork secured third spot in the Munster senior hurling championship after dismantling Tipperary with a 3-30 to 1-24 victory in Thurles.

Alan Connolly’s superb goal on 11 minutes storm back from being four points down to go on to lead by eight at half-time.

Darragh Fitzgibbon suppled the Rebels’ second goal to wipe away Tipp’s brilliant start which saw Jake Morris hitting the net for them and, in the second, the Rebels moved up the gears with Conor Lehane particularly outstanding for them.

The Midleton star sailed over to make it 2-18 to 1-12 by the 42nd minute and more points from Seamus Harnedy, Mark Coleman and Shane Kingston had already sealed the Leesiders’ passage to the All-Ireland series before Tim O’Mahony crashed in their third goal with eight minutes remaining.

The results brings an end to a dissapointing campaign for Tipp while Kieran Kingston’s Cork side now advance to the All-Ireland preliminary quarter-final against either Kerry or Antrim on the weekend of June 11/12.