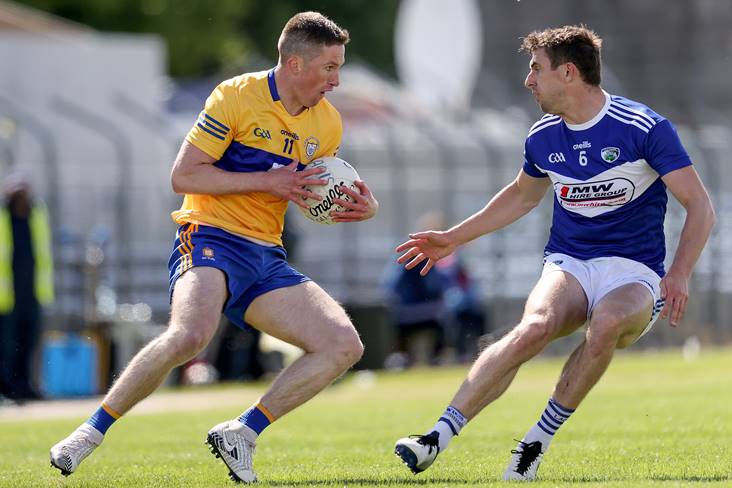 It's a competitive field for the standout score of the 2021 Allianz Football League opening round.

A jaw-dropping dummy goal from Kerry's David Clifford, sending the Galway goalkeeper the wrong way, pretty much summed up Kerry's victory over the Tribesmen. But it wasn’t just about the Fossa star's moment of brilliance.

Also on Saturday, Paddy Cunningham came off the bench to bend a stunning effort over the bar as Antrim edged Louth. With the game in the melting pot, the 36-year-old showed great composure to take on the shot and score.

Then yesterday, Clare's Eoin Cleary got in on the act by landing a sensational outside-of-the-boot point from the sideline against Laois. The Miltown-Malbay man was outstanding for the Banner County in their 1-16 to 0-12 win, finishing with a tally of 0-10.

Watch this for pure class! No wonder @Smiley_014_ was named on the @officialgaa Team of the Week 🤩 #offthelaois pic.twitter.com/gAokCqnHHr