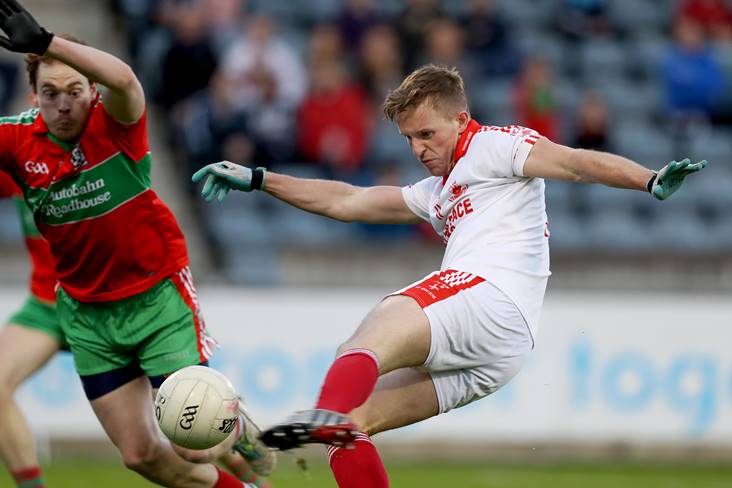 Tipperary manager David Power has welcomed the addition of former Dublin senior and U21 All-Ireland winning forward Philip Ryan to his squad.

The St Brigid's clubman is in line to make his debut for his adopted county this evening when they open their Allianz Football League campaign away to Limerick.

Ryan has strong Tipperary connections through his father Tommy Ryan while his uncle Dinny Ryan won an All-Ireland senior hurling medal with Tipperary in 1971.

“He has very sound Tipp connections,” said Power, who was awarded Sky Sports Gaelic Writers’ Association Hurling and Football Personality of the Year for 2020.

“His father is from Tipp, Tommy Ryan, his uncle was on the 1971 team that won the All-Ireland hurling with Tipp. I think he scored the winning goal, or he scored a goal anyway.

“He has strong Tipp roots there. So really at the start of this year, he decided to give it a go with Tipp. So that’s how it came about.

“To be fair to Philip he has a hunger that he wants to achieve at senior inter-county level.

“I suppose he wants to prove to himself that he is at that standard, so we are certainly going to give him that opportunity.”