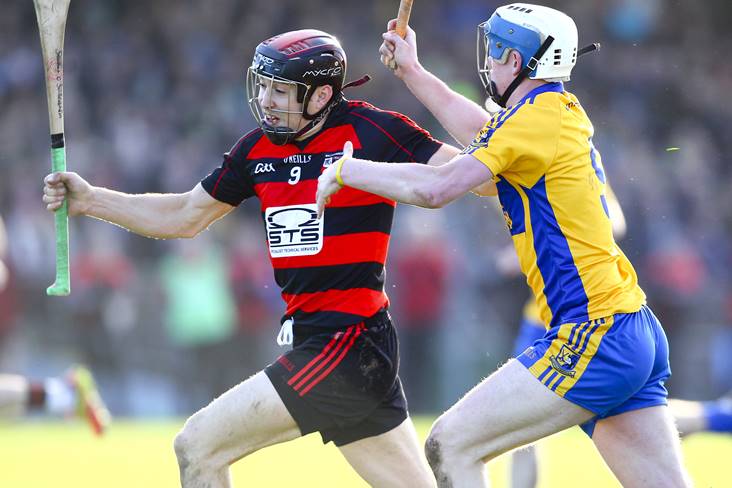 Ballygunner defender Shane O’Sullivan says the Waterford champions are bracing themselves for a stern test with Tipperary counterparts Borris-Ileigh this weekend.

The Gunners are bidding for back-to-back Munster club senior hurling championship titles at Pairc Ui Rinn on Sunday and O’Sullivan expects a serious battle against the 3/1 underdogs from the Premier County.

"You've Paddy Stapleton, Brendan Maher, Dan McCormack, Conor Kenny, then you have young (James) Devaney in the full-forward line who's the grandson of one of the greatest players to ever play the game.

"And to beat Glen Rovers so convincingly, one of the power-houses of Munster hurling for generations, they're definitely not unknown from my point of view."