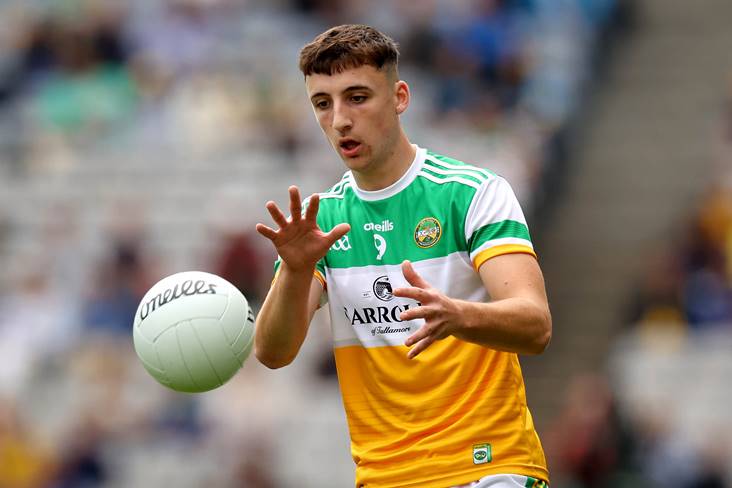 What a weekend it was for Ballinagar, a small junior football club in north Offaly.

After going 34 years without winning an adult title of any form, two came along at the same time! On Friday evening, their first team were crowned Division 4 League champions following a 3-10 to 2-9 victory over Rhode in Ballyfore. That was followed by a 1-16 to 1-13 win for their second string over Ballycumber in Saturday’s Division 5 League final at Daingean.

Captained by Offaly All-Ireland U20 winner Morgan Tynan, Ballinagar now have their sights set on winning their first JFC title since 1988.