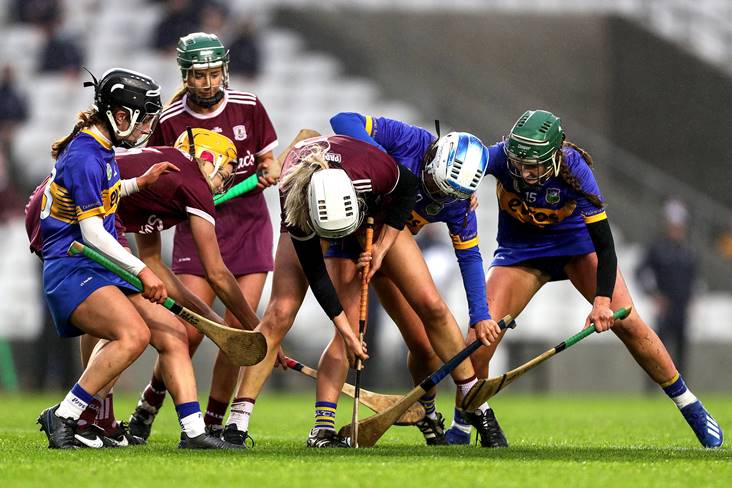 The Camogie Association has confirmed plans to redraw its 2021 fixtures schedule after 53% of clubs voted in favour of a split-season format, the inter-county leagues which get underway this weekend and All-Ireland championships taking place before the club window opens.

The Gaelic Players Association has welcomed the news following the results of the poll which was voted by 62% of clubs: “We thank the Camogie Association for taking the time to pause and reflect on the fixtures schedule and for their constructive engagement with us in the last ten days.”