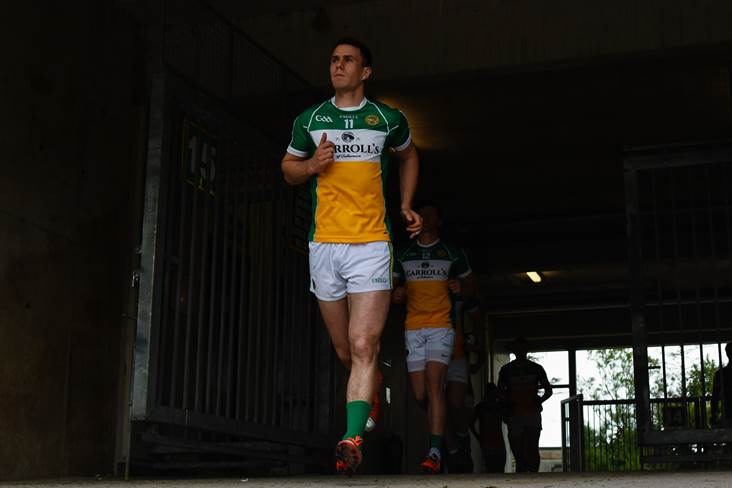 Experienced county man McNamee, who scored 1-4 overall, was on song at the start of the first-half of extra-time when he drilled the ball to the net after a long delivery by his brother Alan. Rhode kicked two late points to level the game up and force it into extra-time.

Cian Farrell was outstanding for Edenderry and his sixth point looked to have won it until Ruairi McNamee levelled proceedings at full-time, 0-11 apiece.

Malachy McNulty's Rhode will face the winners of tomorrow's last four clash between holders Ferbane and Tullamore in the Dowling Cup decider.