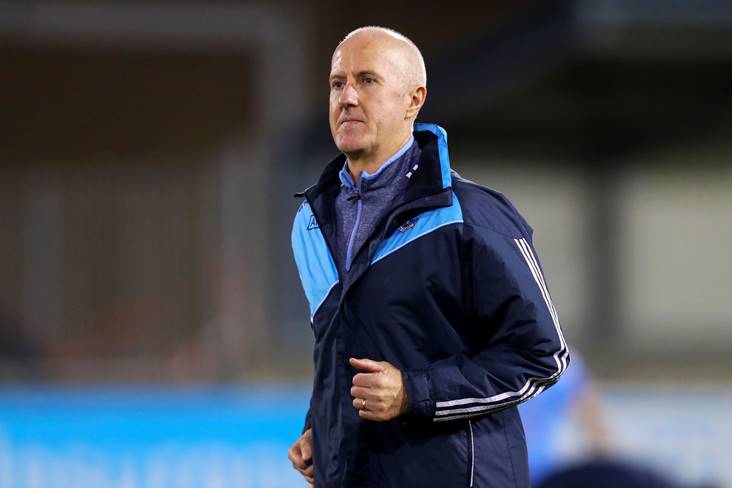 Reports have emerged tonight suggesting Paul Clarke has stepped down from his role as selector in Dessie Farrell's Dublin senior football backroom team.

Clarke was brought into the set up under Jim Gavin in 2018 having taken charge of the Dubs during pre-season in the absence of his 1995 All-Ireland SFC winning teammate. The Whitehall Colmcille clubman led a developmental Dublin side to the O'Byrne Cup title the year before, while he previously acted as a selector with the Dubs from 2005 to 2008.

Farrell, who replaced Gavin as Dublin boss last December, had kept Clarke as a member of his backroom staff along with Mick Galvin and Shane O'Hanlon.

It's another curve ball for the five-in-a-row All-Ireland champions to deal with following Jack McCaffrey's surprising decision to walk away from the squad last month.