Cancellation of all sports extended to April 19 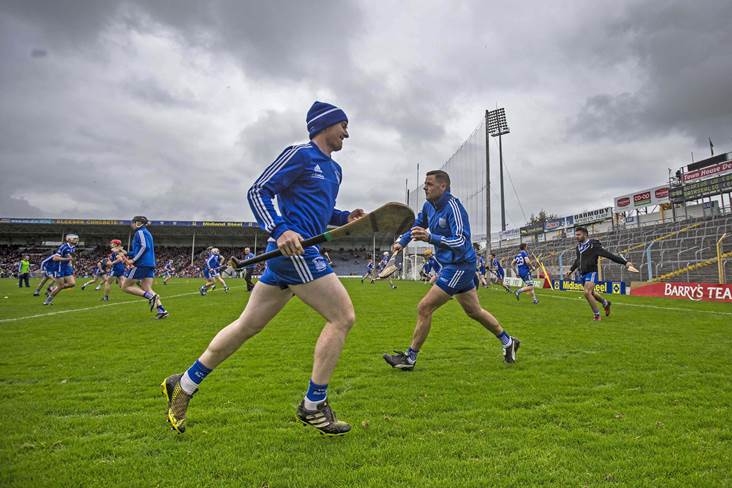 Following an announcement from Taoiseach Leo Varadkar this afternoon, the cancellation of all sporting events in Ireland has been extended from March 29 to April 19.

This also covers all sport behind closed doors which means Horse Racing, which had been ongoing without spectators, must also now cease.

The GAA announced on March 12 that all activities were suspended until March 29 and a further announcement of an extension of this date is now expected.

A number of counties - Dublin, Limerick, Tipperary and Westmeath - have already said they will have no fixtures in April while the LGFA announced that the Lidl National League will not be completed.