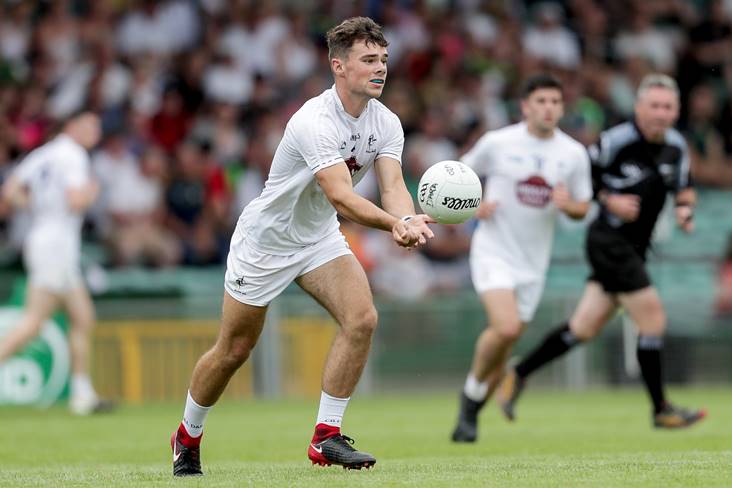 In his third season with the Lilywhite U20's having won the inaugural All-Ireland title at this grade in 2018, Monasterevan's DJ Earley captains Campbell's charges.

Naas CBS pair Alex Beirne and Paddy McDermott are kept in reserve for the Faithful County clash in Newbridge.