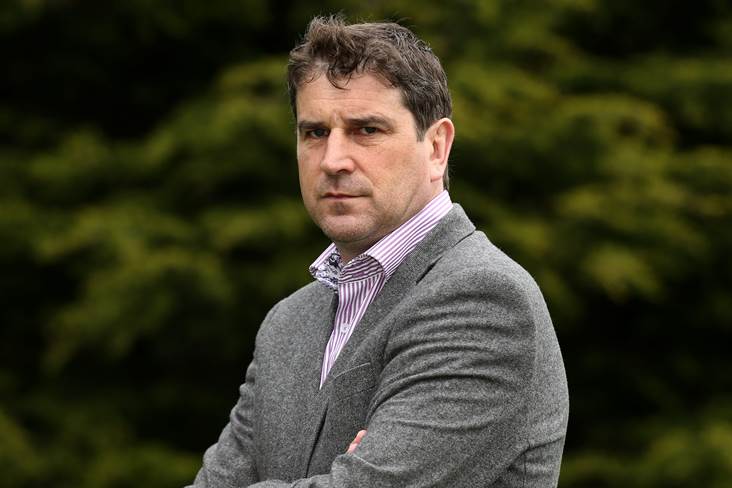 Michael Duignan has been elected as Offaly’s new county board chairman.

The two-time All-Ireland winner defeated the incumbent Tommy Byrne 76-62 in a vote taken at tonight’s convention in O'Connor Park.

Byrne served for two terms as chairman but lost out by 14 votes to Duignan, whom retired from his dual county duties in 2001 and has been a RTE pundit for more than 20 years.

He will hope to spark a new dawn in the Faithful County, with the latest struggles on the field seeing its senior hurlers’ slump to Christy Ring Cup status this past summer.

Having never run for a county administrative office post prior to this, Duignan and a few others in the county put themselves up for election to a number of officerships in a bid to bring reform in the county.

He intends to keep on working as a TV analyst with RTE despite his new role at the head of Offaly GAA.