O'Byrne Cup: Allen points the way for the Faithful County 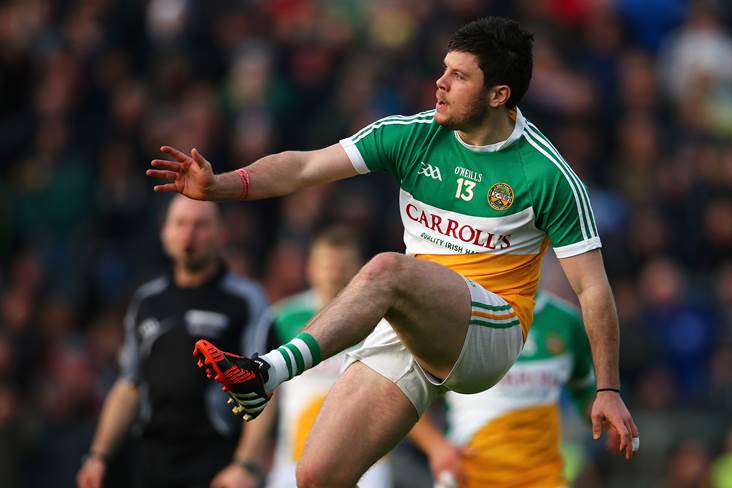 Bernard Allen was on target with seven points as Offaly enjoyed a winning start to this year’s O’Byrne Cup at the expense of neighbours Laois in Portarlington today.

The visitors recorded a 1-17 to 2-12 victory with Allen very much to the fore.

Cian Farrell’s first-half goal was also a key ingredient in the John Maughan managed team’s winning formula as the right corner-forward’s strike helped them overcome the set-back of conceding goals to Diarmuid Whelan and Michael Keogh.

With former Kerry midfielder Mike Quirke patrolling the sideline for the first time, the O’Moore County’s cause wasn’t helped by the sin-binning of Evan O’Carroll in the 62nd minute.
The visitors – who face a trip to Drogheda to take on Louth in round 2 – capitalised on their numerical advantage with Cian Johnston and Allen sending over points.

Quirke and his team will look to bounce back from this defeat when they travel to Wexford next Saturday.