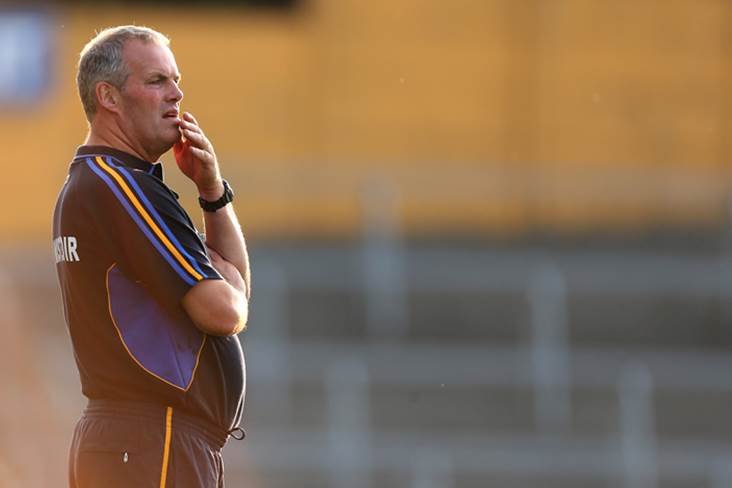 Ken Hogan praised St Rynagh's never-say-die attitude after they staged a memorable second half comeback to pip Birr in the Offaly SHC final.

Trailing by seven points 12 minutes into the second half, Hogan's charges scored nine of the last 10 points to secure an unlikely victory at Bord na Mona O'Connor Park.

"We spoke about trust at half-time and about belief, but the critical thing was that we kept our composure and kept knocking over the points," the former Tipperary goalkeeper told the Irish Independent.

"We said we had to trust our instincts and anyone that would accuse St Rynagh's of not having the bottle to win... the question marks were there but today they proved that wrong.

"It was a fantastic team display but, more importantly, it was a performance that had to be dug out to win. Not a hurling performance but a performance of heart, composure and absolute belief in each other."