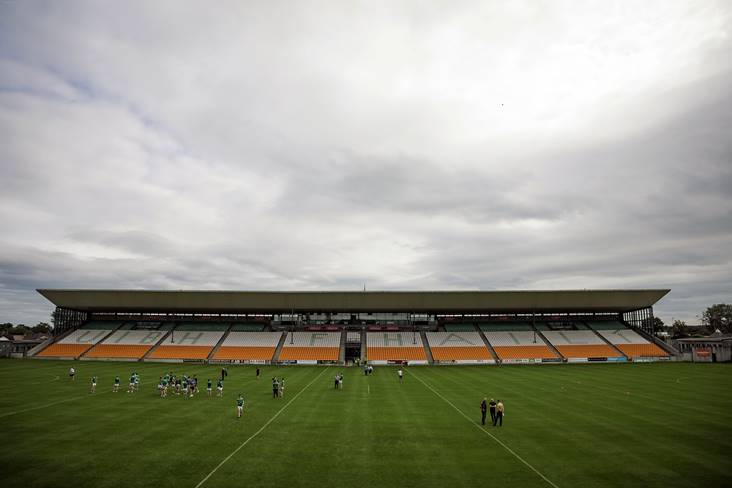 Peace has broken out between Offaly GAA and Tullamore GAA club in relation to the O’Connor Park lease.

The long-running row over the payment of the lease has been resolved after the two parties recently reached a settlement. At last week’s Offaly GAA Management Committee meeting, county board treasurer Dervill Dolan provided a detailed update on the terms of settlement. On proposal from PRO Padraig O’Meara and Central Council delegate Paddy Scales, the Management Committee will recommend acceptance of the settlement to a full county board meeting tonight.

Offaly GAA chairman Michael Duignan thanked all involved and highlighted the support of the Offaly GAA Trustees in the process.

The settlement comes after a bitter dispute going back over two years. Offaly GAA had sought a reduction in the rent on the 35-year lease because of loss of gate receipts due to Covid-19 and when this wasn’t granted, they didn’t pay the full amount owed to Tullamore GAA. This resulted in the two parties entering a legal arbitration process after neither the intervention of Leinster Council nor Croke Park could settle the dispute.

But it would now appear the matter has finally been resolved, which will come as a huge relief to everyone involved with Offaly GAA.