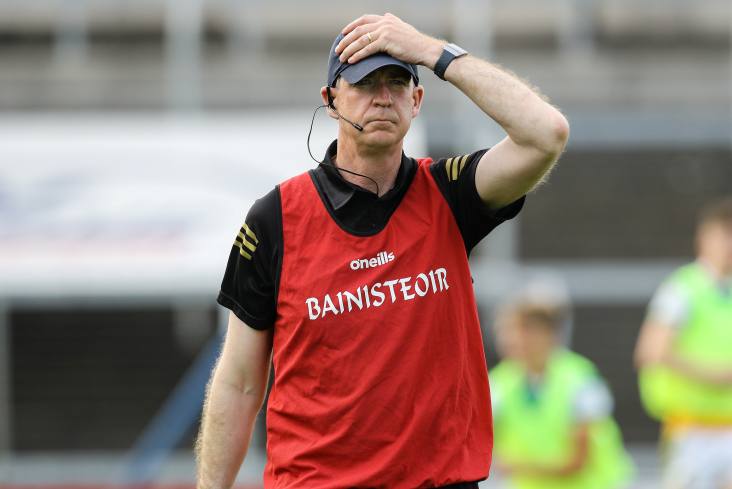 Declan Kelly has stepped down as manager of St Loman’s in the wake of their Westmeath SFC final loss to The Downs.

The Mullingar club won back-to-back Flanagan Cups under the Kilclonfert man in 2020 and ’21, but just fell short of completing the three-in-a-row earlier this month. Kelly also recently stepped down as manager of the Offaly U20s after guiding them to a famous All-Ireland triumph in Croke Park last year.

“Declan came in for the 2020 season following on after two successive defeats in county finals. Having to contend with a global pandemic in the first two seasons, he managed to guide us to Senior Glory in 2020 and 2021. 2022 was also successful where we reached an eighth county final in-a-row and just fell short in the final. In that time, he also won an U20 All-Ireland title with his native Offaly.

“Declan has proved himself to be a fantastic manager but both sides have decided to go their separate after three fantastic years. The club wish Declan the very best of luck in the future and he will always be welcome in Lakepoint Park.”