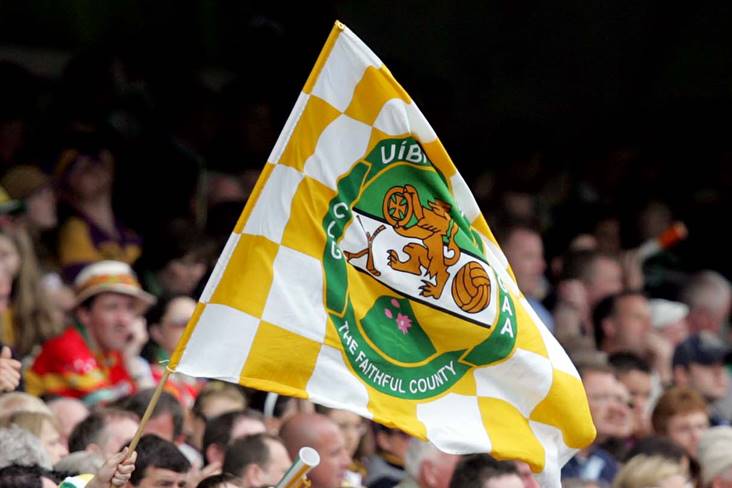 Tullamore have turned to one of their own to manage their senior footballers in 2020.

Former player Niall Stack has been handed the task of reviving their fortunes next year after they survived a relegation play off a few weeks ago.

Stack takes over from John Rouse who he worked with when the latter was in charge in 2013, the year Tullamore won the county title.

Having saw off the challenge of another former Tullamore player Mark Plunkett, the task for Stack will be simple and that is to win the SFC.