Fox steps away from Offaly 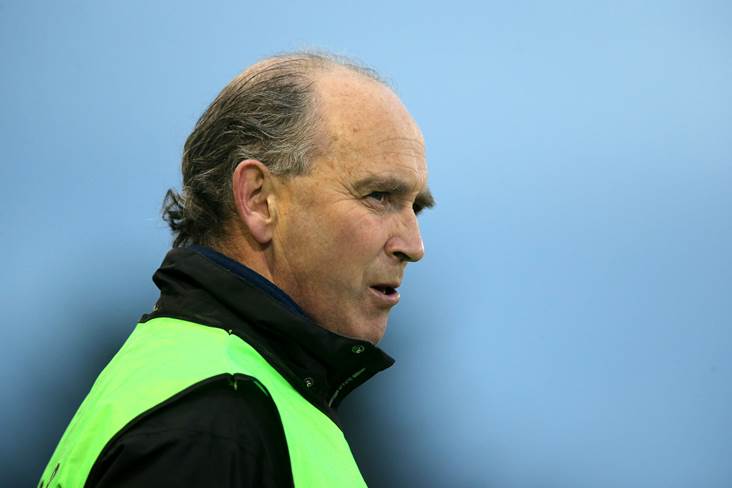 Offaly hurlers are back in the news as their coach Damien Fox has departed from the role.

Fox has been on board as a coach since Kevin Martin took over as manager in 2018 but following their relegation to HL2A for next year, the Tullamore clubman has stepped aside.

He follows in the footsteps of strength and conditioning coach David Hare who left his position a couple of months ago.

Hare has been replaced by former Olympian Dave Matthews, but the Midland Tribune spoke to the county board who stated that Fox departs due to work commitments.

“Damien Fox’s contract ended at the end of the NHL and due to other work commitments was unable to carry on for the Joe McDonagh Cup,” said the spokesperson.

“Offaly county board would like to thank Damien for his work with the Offaly senior hurling team and wish him the best for the future.”

Former Tipperary hurler Declan Fanning is already on board as a coach and he may take over Fox’s duties as well as his own.

Join the hoganstand.com match tracker this weekend for live coverage of the Allianz Football and Hurling League finals.