"I had to do my best for Clontibret today" 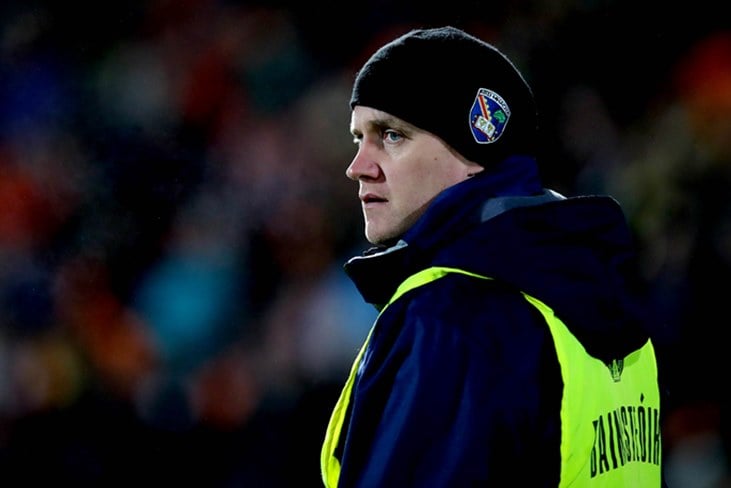 McEntee won five All-Ireland medals, eight Ulster crowns and 14 county titles in what was a remarkable playing career with the Armagh kingpins, but last night’s showdown at the Athletic Grounds saw him plotting his home club’s downfall on a 0-10 to 0-9 score-line.

Speaking to BBC Northern Ireland afterwards, the Monaghan champions' supremo conceded that it had been quite a challenging task in the build-up.

“Yeah, it wasn’t easy. Personally, it was very difficult for me and I tried to stay away from a lot of the media stuff this week for that reason,” he stated.

“I’m still a Crossmaglen man and I’m sorry to see my club losing but I suppose I had to do my best for Clontibret today and I just have to take the good and the bad.”

On his own side’s performance, he added: “They worked very hard from start to finish and I think they deserved it just about.

"Beating Crossmaglen didn’t give us any medals, no trophies. It’s just another game and we have to go out the next day and prove ourselves all over again.”