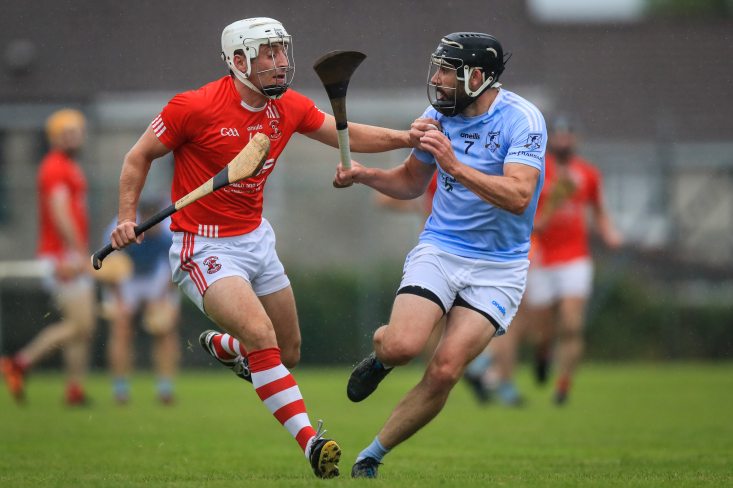 Pat Ryan struck for 1-5 as Doon got their first win of this year’s Limerick senior hurling championship at the expense of Adare yesterday.

It finished 1-20 to 1-14 in Childers Road, where Ryan’s goal in the latter stages of the first-half changed the game for the east Limerick men.

Patrick Cummins had made the most of a poor Adare clearance and found Ryan inside who did the rest as Doon went in at the break leading 1-10 to 1-6.

Willie Griffin had posted 0-5 in the first-half for Adare and he added a further eight points after the turnaround, but they wouldn’t be enough as scores at the other end from Ryan, Richie English and Darragh O’Donovan would help het Doon off the mark.