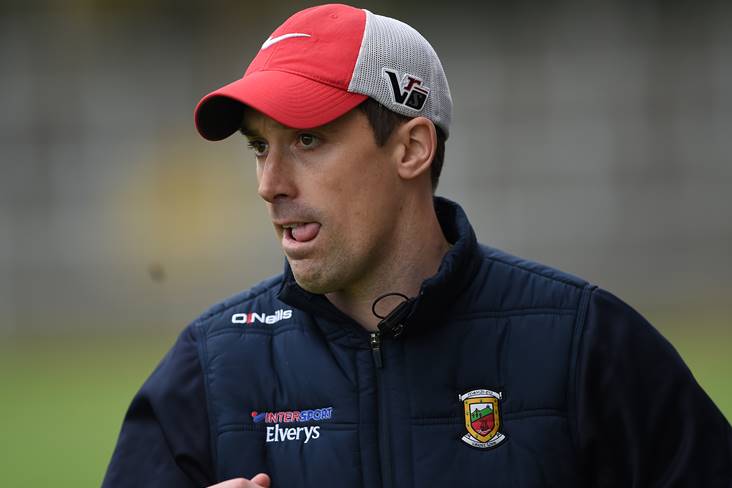 Leitrim manager Andy Moran has confirmed that Mike Solan will be continuing as his assistant next season after recently losing out to Kevin McStay for the Mayo manager’s post.

Solan had assembled a stellar backroom team that included former Armagh All-Ireland winner Aidan O’Rourke, ex-Sligo All-Star Eamonn O’Hara and former Galway United manager Alan Murphy in his bid to succeed James Horan. His decision to apply for the Mayo job led to speculation that he would not be returning to Leitrim, but his Ballaghaderreen club-mate told the Leitrim GAA podcast ‘Final Whistle’ that he would be coming back.

Asked if had an issue with Solan applying for the position in his native county, Moran replied: “It was absolutely open at the start when we went into this that if something came up and he wanted to go for it, that avenue was open.

“You see it (assistant manager’s going for manager positions) in every sport around the world. I was very keen to get Mike back in and we’re delighted to know that he’s coming back to us.”

Moran also said that he is looking for a new selector to replace James Glancy, who has joined Paddy Christie’s new Longford management team, and that international sprinter Eanna Madden would be taking over from Shane Bohan as head physiotherapist.