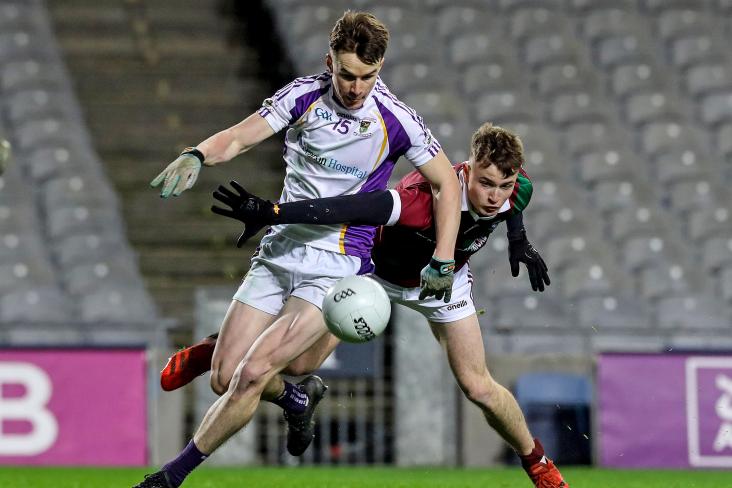 Details of the dates, times and venues for the Leinster club SFC, IFC, JFC, IHC and JHC finals have been released.

At the same time in Pairc Tailteann, Trim (Meath) and Clara (Offaly) will contest the Leinster club IFC final. All finals must produce a winner on the day.