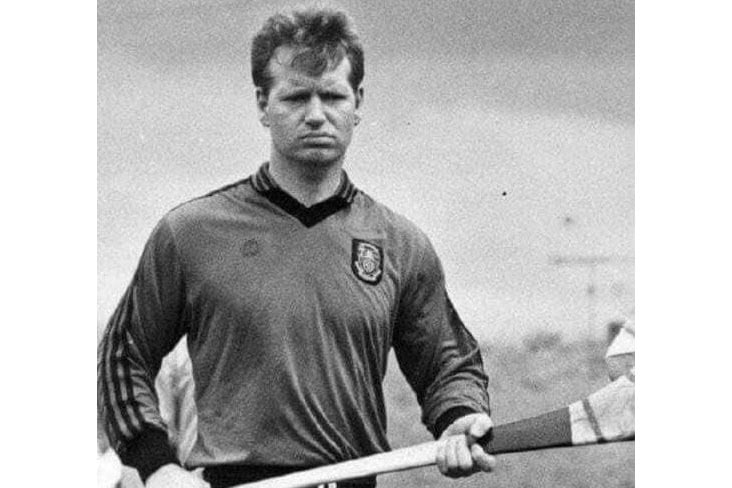 Down GAA is mourning the passing of Martin Bailie, who was one of the county's greatest hurlers.

The Ballygalget clubman won three Ulster SHC medals in 1992, '95 and '97 during a stellar 15-year inter-county career. Hailing from a family steeped in hurling, he also won a number of Down SHC medals and was named as a replacement All-Star in 1988.

Leading the tributes to Martin, Down GAA secretary Seán Óg McAteer said: “Martin Bailie was an outstanding club and county hurler in the 1980s and 1990s. Martin won county championships with his club and would later go on to serve as Ballygalget chairman, working alongside his father Séamus, the longstanding club treasurer,” McAteer said.

“We extend our deepest sympathy to his wife Sheila, his sons Shane and Caolan, his daughter Naomi, his grandchildren, his father Séamus, brother and sisters and the entire Bailie family circle.

“To the Gaels of Ballygalget, we also extend our condolences on the loss of a man who gave great service to his club.”

Very sad news for @OfficialDownGAA hurling and more particularly @BallygalgetGAC , one of Down's greatest ever hurlers....Martin Bailie gone to join the great hurling team above, the poring rain today apt as the hurling men above cry for one of their own....🔴⚫🟢⚪ Ar dheis De pic.twitter.com/OSLo2aWfth