Monaghan and Down to meet in Ulster U20FC final 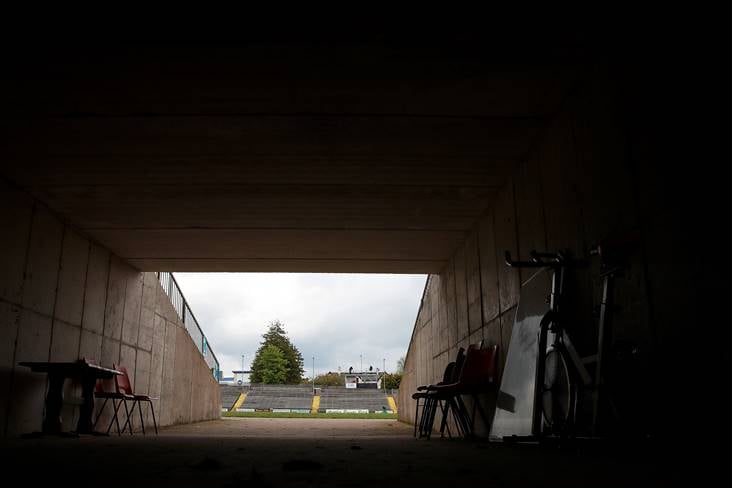 Monaghan came from behind at Brewster Park.

Monaghan and Down booked their places in the Ulster U20FC final after victories over Donegal and Fermanagh respectively.

A hat-trick of goals by Donnach Swinburne helped Monaghan to an impressive 3-10 to 1-11 win at Brewster Park.

That result seemed unlikely at the break when Donegal led 0-9 to 1-1, the eventual winners having failed to score from play as Swinburne's 12th minute penalty kept them in touch.

It turned out to be the proverbial game of two halves though, as the introduction of Sean Jones off the bench had the desired effect with the Inniskeen clubman scoring four points and Swinburne striking two further goals in a storming second period.

At the Athletic Grounds, Ruairi O'Hare's early goal put Down on the road to a 1-13 to 0-10 success at the Erne County's expense.

The final will take place next weekend with fixture details to be confirmed in due course.