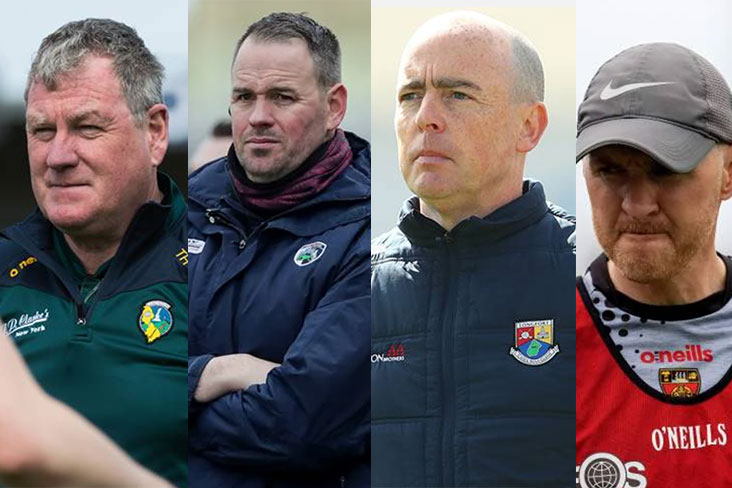 The list of football inter-county managerial departures is growing by the week.

In the three weeks since the 2021 All-Ireland SFC got underway, there have already been four resignations. Longford's Padraic Davis was first to step down following his side's crushing Leinster SFC defeat by Meath and was following swiftly by Mike Quirke in Laois and Paddy Tally in Down.

With no backdoor in place to prolong teams' involvement in the championship, the number of counties looking for new managers is likely to rise after this weekend's Leinster and Ulster semi-finals.