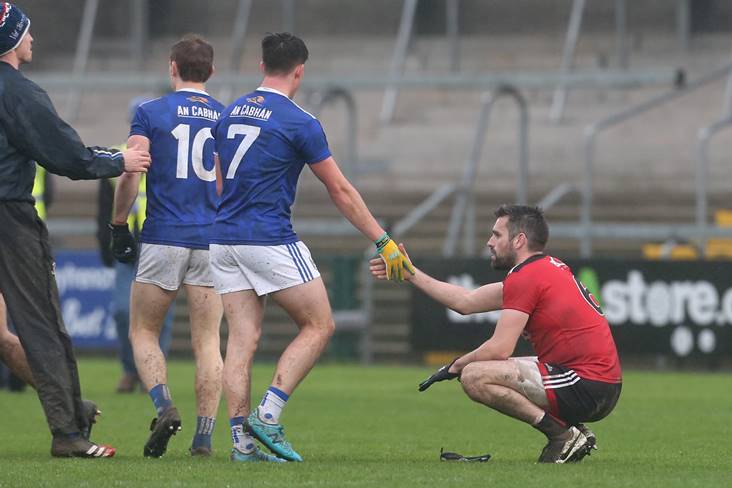 Down veteran Kevin McKernan has been named at centre back against Mayo as he sets out on his 15th inter-county season at senior level.