Moran staying on with Kilcoo 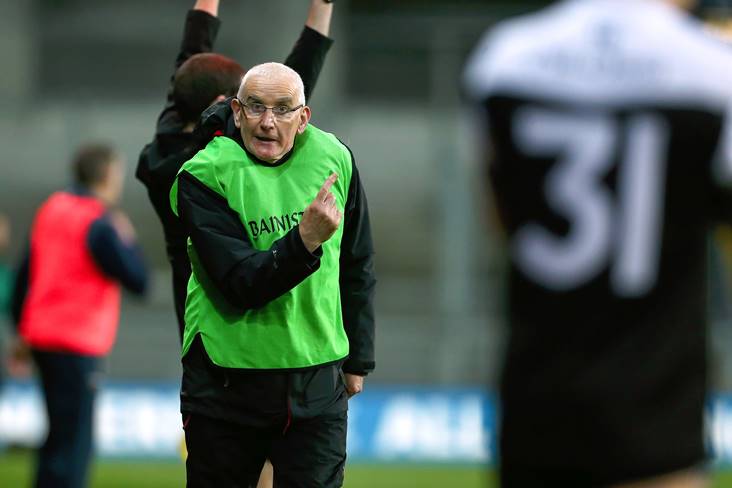 Mickey Moran is set to remain in charge of Down champions Kilcoo for a third season.

BBC Sport NI reports that the four-time Ulster club championship winning boss will manage the club again in 2021, with Conleith Gilligan and Paul Devlin remaining part of his backroom team.

The Magpies captured their 18th Down SFC title last month with victory over Carryduff, but the condensed club season meant they were unable to compete for another Ulster club SFC crown.

Moran, who had had spells in charge of Derry, Donegal, Leitrim, Sligo and Mayo, guided Kilcoo to last year’s All-Ireland club SFC final where they lost out to Corofin.