Team news: Mooney back in Down reckoning after remarkable recovery 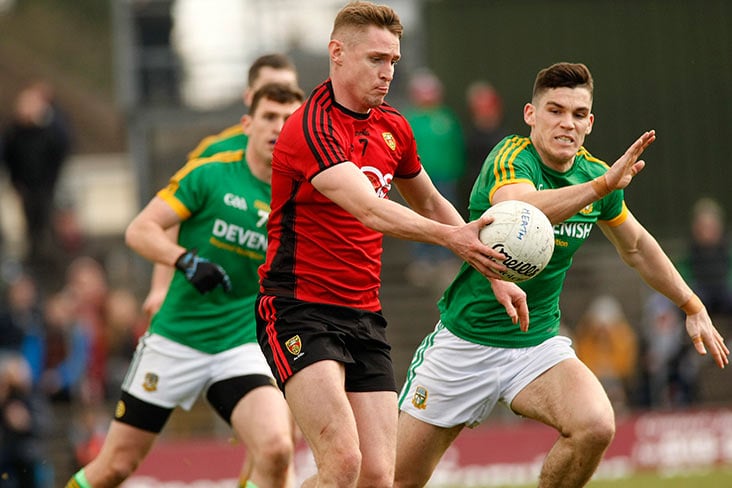 Caolan Mooney is back in the Down team less than 10 months after suffering a fractured skull and a bleed on the brain.

The Rostrevor clubman sustained the life-threatening injuries in an alleged assault on a night out in Newry last December just hours after lining out in the Mourne County's McKenna Cup win over Fermanagh.

Yet he helped his club to a Down SFC opening round victory against RGU Downpatrick in August and will cap a remarkable recovery by starting at centre-forward for the county in tomorrow's Allianz Football League Division 3 clash against Leitrim at Pairc Esler (throw-in 4pm).