Down GAA "saddened" by the death of Anne Gordon 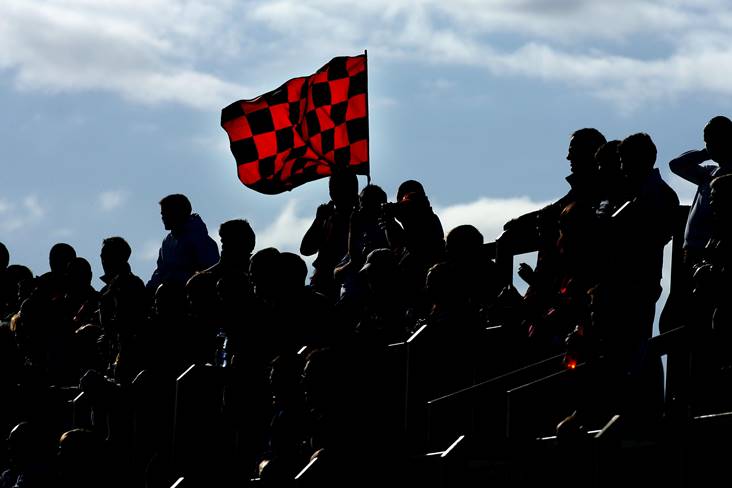 A Down flag flies on the terrace. ©INPHO/Dan Sheridan.

Down GAA has expressed it sympathy to the Gordon and McCarthy families following the passing of Anne Gordon yesterday.

“We extend our sympathy to her husband Donal, her sons Conleth and Dan, to her daughters in law and her Grandchildren.

“To the Entire Gordon and McCarthy Family circles, to the Gaels of Loughinisland, we offer our heartfelt sympathy at this sad time.