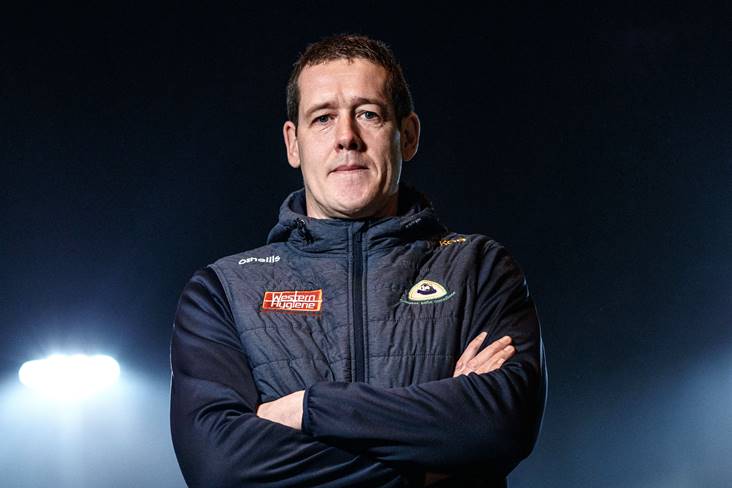 Corofin manager Kevin O’Brien feels it is remiss of anyone to write off Kilcoo’s chances in the All-Ireland club SFC final on Sunday.

All the talk ahead of the Croke Park decider is of Corofin entering the annals of club history by winning a third consecutive All-Ireland title.

Much has been made of Corofin’s march to the decider, while Kilcoo have somewhat come under the radar, despite the fact that they won their first provincial title last December.

And O’Brien is in no doubt that Kilcoo will provide his charges with their sternest test to date on Sunday afternoon.

“Kilcoo were very impressive the last day,” stated O’Brien. “They seem to be managing games very well and are superbly fit, and that is probably why they are finishing games really strong,” O’Brien told the Connacht Tribune.

“They are full of youth, they have good hands to keep the ball and they are going to be serious opposition for us the next day, particular with their movement. It is something we haven’t seen before. They also have one of the most experienced managers, both at club and inter-county and they have a lot of players who played at a high level.”