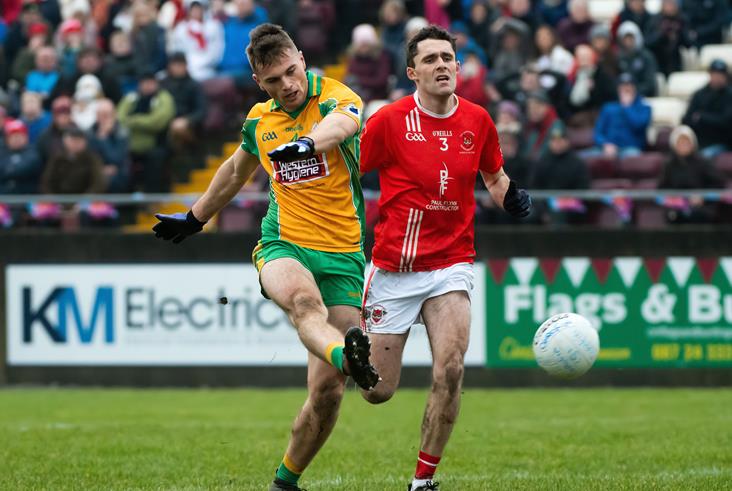 Corofin’s Liam Silke knows the All-Ireland champions will get nothing easy against Kilcoo in Sunday’s senior club final at Croke Park.

The Galway giants will be chasing their third consecutive Andy Merrigan Cup this weekend, which leaves them just 60 minutes from history, but Silke says they face a huge challenge against the seasoned Down champions.

"Mickey Moran has been there before with Slaughtneil, so he will be desperate to win a club All-Ireland. His players are so dedicated on the pitch, chase down every ball and sprint after every player,” Silke told RTE Sport.

He added: "We don't let three-in-a-row talk get into our psyche; all our concentration is on this one game we have ahead of us."