"He has made us better people and a better team" 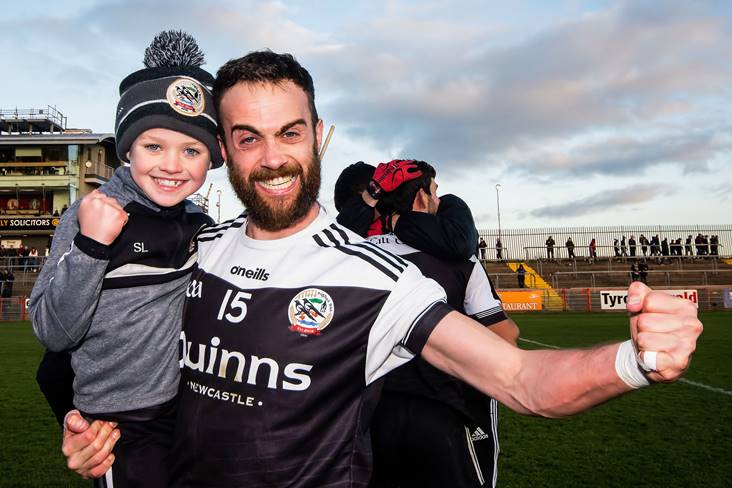 In his first season in charge of the Magpies, Moran has led them to their first-ever Ulster senior club title and the Down kingpins will take on three-in-a-row-chasing Corofin in Sunday’s All-Ireland club decider:

“We identified Mickey Moran as the man we would like to be our manager,” joint-captain Laverty tells Sky Sports. “In a way, last year hurt us badly, losing our county title, and we needed to make a statement that this team isn't finished.

“By getting Mickey, I thought it was a great statement by the club, of their intent and their ambition. Mickey came in and the belief that he has given us has been unbelievable.

“Just Mickey as a person, I do believe that he has made us a better club, he has made us better people and a better team. He has had a serious effect on us, right across the whole club.”