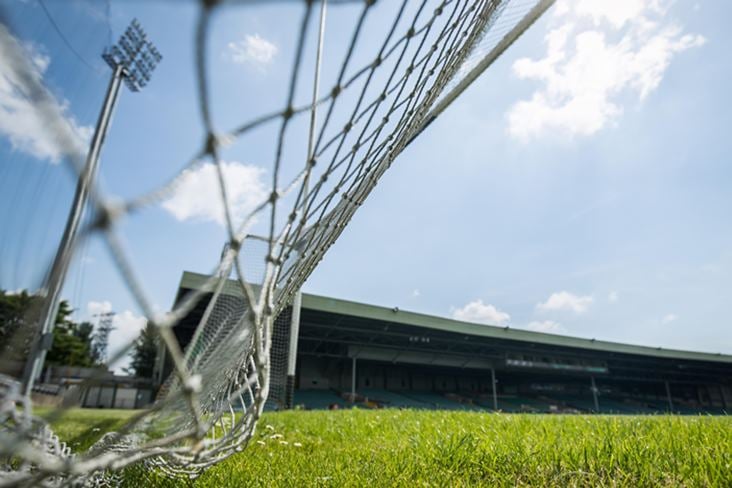 It may only be the second weekend of 2020 but there’s plenty of silverware on offer. Here are our previews for the 10 games down for decision...

Limerick are fancied to pick up their first piece of silverware for the New Year here but they can expect a battle from Kieran Kingston’s Rebels.

It could well come down to the puck of a ball but, with home advantage in their favour, it’s the Shannonsiders that get the nod in this one.

Cork have started the new season with a bang and will be out to get the job done here as they look to head into Division 3 of the National League with a 100 per cent record.

Damien Gore and Michael Hurley have netted hat-tricks for the Rebels in their first two outings in this competition and Limerick you get the feeling that Limerick will be up against it to try and keep the goals out on their home turf tomorrow evening.

The Dubs return to action here for the first time since their historic All-Ireland SFC five-in-a-row triumph last September.

Whatever line-up new manager Dessie Farrell selects for the trip to Glennon Bros Pearse Park will be fancied as hosts Longford look to repeat the heroics of four years ago and tear up the script.

Tullamore plays host to early season this derby with a place in the O’Byrne Cup final at stake.

Westmeath make the short trip as favourites, and rightly so, with the likes of John Heslin, Kieran Martin and Callum McCormack in their pack.

This western derby hits Castlebar with new Galway boss Padraic Joyce unveiling his starting 15 in mid-week for the clash.

Marksman Shane Walsh will captain the Tribesmen while midfielder Paul Conroy returns to the maroon and white for the first time since suffering a horrific double leg break injury in the 2018 championship.

Terry Hyland’s Leitrim side would love to take a scalp here in front of their home crowd as they prepare for life in Division 3 in the National League.

However, they’re coming up against a Rossies side which have won this competition on the past two occasions and have the likes of Shane Killoran and Conor McKeon very much in form at this early stage of the season.

Down have enjoyed an excellent start to the new season and come up against the McKenna Cup specialists in Tyrone (16-time champions and current holders) this Sunday afternoon.

The winners here will play Seamus McEnaney’s Monaghan side in the final following Donegal’s decision to pull out of the competition on Friday evening.

Dublin eased by Laois on Thursday night and welcome Shane O’Neill’s Galway side to Parnell Park on Sunday afternoon for a place in the Walsh Cup final.

More experimentation is expected to be the order of the day on both sides and could be one that goes right down to the wire.

Wexford boss Davy Fitzgerald revealed recently that he could be missing as many as 16 players for this weekend’s trip to John Lockes Callan.

That alone puts Kilkenny into the favourites’ category as the Cats look for their first success in this competition since 2017.

A tight one to call but Offaly’s demolishment of Meath the last day (8-18 to 3-18) gets them the nod to overcome the Saffrons in Navan.