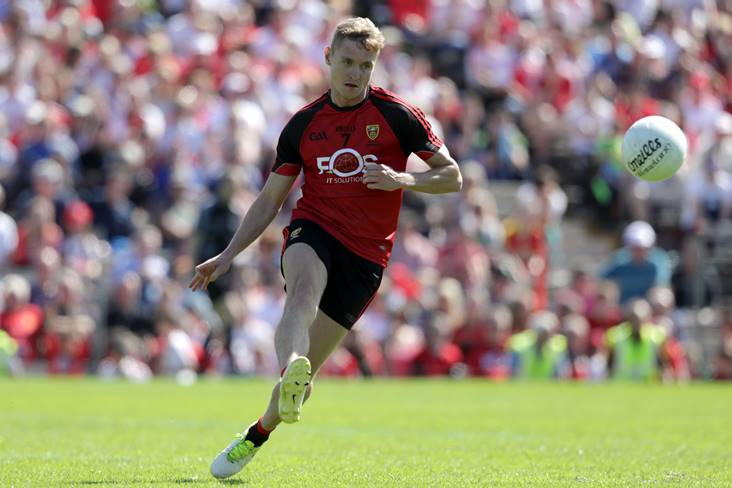 Down’s Caolan Mooney has returned home after being hospitalised with a broken jaw.

Mooney sustained the horrific injury as the result of an alleged assault in Newry on December 30th, having helped the Mourne County to victory over Fermanagh in the McKenna Cup the previous day.

The 26-year-old former Aussie Rules star has been discharged from the Royal Victoria Hospital and will continue his recovery at home.

Finally out of the hospital 🤙🏻 my skull is fractured but glad to be getting home to let it recover now 💪🏻💪🏻 pic.twitter.com/uVOQftWI2P