Team news: Kingdom on the cusp of league title 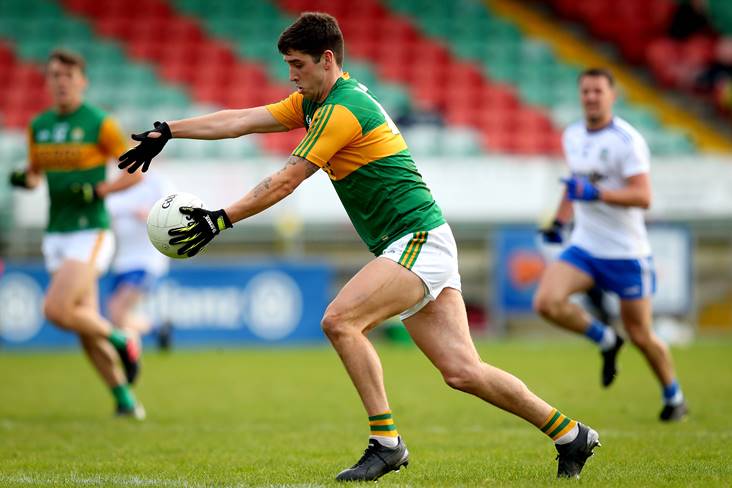 Kerry will field the same team that beat Monaghan in the Allianz Football League last weekend for the final round against Donegal at Austin Stack Park tomorrow (throw-in 2pm).

A win over the Ulster champions in Tralee will see the Kingdom crowned league champions for the first time since 2017, no matter what happens in the other final round matches.

David Clifford and Tony Brosnan will lead the attacking lines for Peter Keane's side once again after shooting 0-6 and 0-3, respectively, in the 0-17 to 0-14 win in Inniskeen.