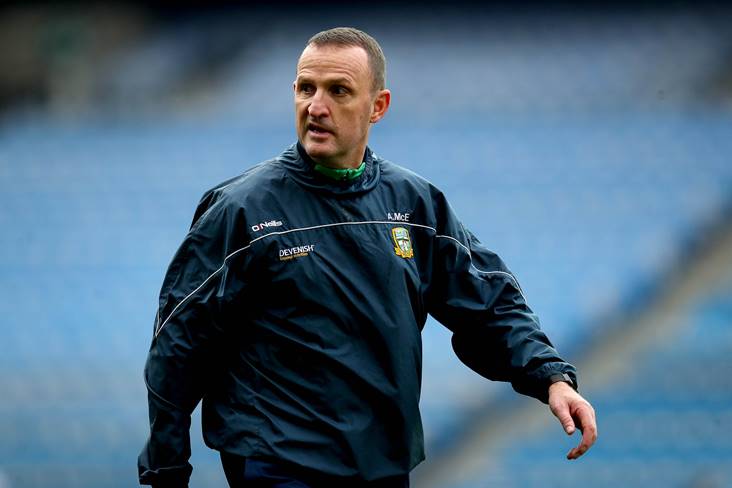 Andy McEntee is expected to continue as Meath senior football manager for a sixth year.

The Irish Independent is reporting that McEntee will be handed another term after a season which saw the Royals miss out on promotion to Division 1 of the Allianz League and lose to Dublin in the Leinster SFC semi-final after giving the six-in-a-row All-Ireland champions a major scare.

Last year's minor manager John McCarthy has been appointed U20 manager for the next two seasons and will have former senior boss Colm Coyle and Sean Kelly in his backroom team. Meath, who are still basking in the warm afterglow of last month's All-Ireland MFC success, have also appointed former Australian Super Rugby strength and conditioning coach Barry Horgan to the newly-created role of general manager where he will oversee U13 to U20 football squads. 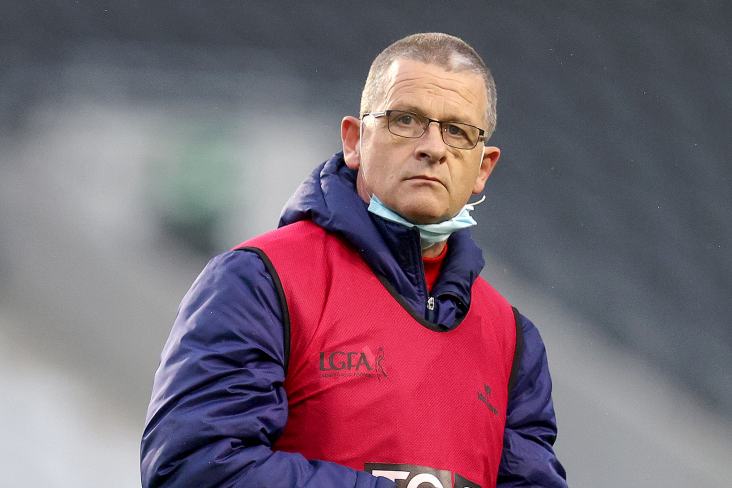