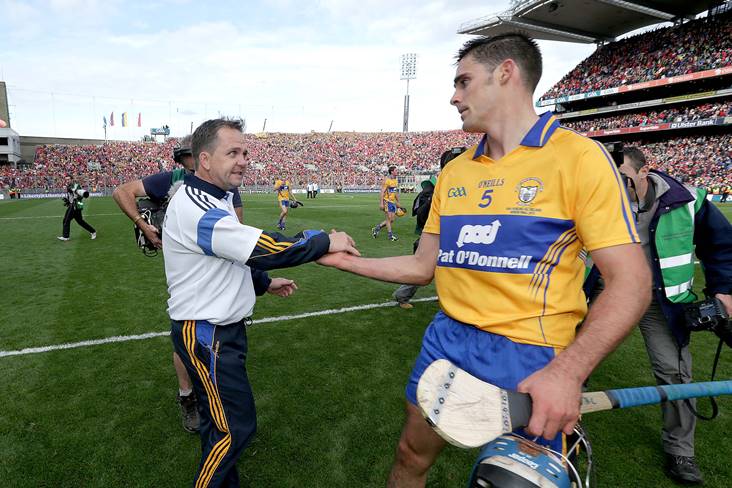 The two-time All-Star – who was a key figure when Fitzgerald guided his native county to All-Ireland success in 2013 – replaces Stephen Molumphy in the Model County set-up.

Final word from tonight’s meeting of the County Board is the formal ratification of Davy Fitzgerald as senior hurling manager, with JJ Doyle, Keith Rossiter, Seoirse Bulfin and Brendan Bugler as selectors. pic.twitter.com/CaM1StAoyh