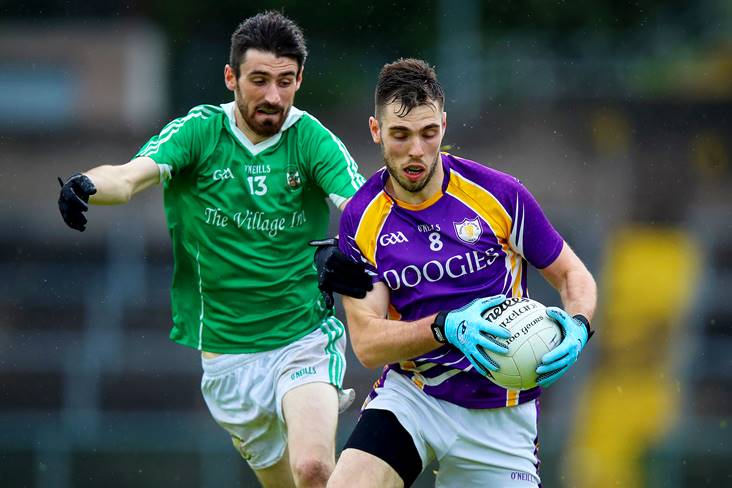 Derrygonnelly captain Ryan Jones is adamant that they will need to improve ahead of their Ulster club SFC quarterfinal against Trillick.

Even though, the Fermanagh champions impressed in their win over Antrim’s Cargin last weekend, Jones feels that they will face a stiffer test against the Tyrone champions at Brewster Park on Sunday week.

“Trillick are a serious team, they won the Tyrone County final convincingly and they’ll be massive favourites, but getting the win over Cargin for us was our aim and now anything else is a bonus,” Jones told the Fermanagh Herald.

“We know plenty about Trillick and they will know plenty about us, we have played them in a number of challenge games, although without the county boys, but we would have went to school with plenty of them at St Michael’s College in Enniskillen so it should make for a really interesting game, I’m sure they got a good look at us and will know what to expect.”