Kilmacud Crokes retained their Leinster club senior football championship crown this evening after cruising past The Downs (Westmeath) with a 1-12 to 0-8 victory at Croke Park.

The Dublin giants got off to a sizzling start at headquarters by scoring 1-1 in the first five minutes, with their goal coming via a fisted effort from skipper Shane Cunningham, and they wouldn’t look back from there.

Luke Loughlin opened the Lake County champions’ account with a free on 12 minutes but they wouldn’t score again for more than a half-hour, while Crokes went to work at the other end and built up an unassailable lead by half-time.

Shane Walsh (0-9) led the way in the scoring stakes for the Stillorgan outfit with some expert free-taking while Rory O’Carroll and Aidan Jones also landed scores that had the holders up by 1-9 to 0-1 come the interval.

Walsh added two more frees for the capital men early in the restart ahead of Loughlin getting The Downs’ first from play in the 44th minute.

To their credit, Lar Wall’s charges did take some tarnish off the scoreboard from there but it wouldn’t be enough to deny Crokes on this occasion, with Galway star Walsh rounding off the winning tally with sweetly struck ‘45’.

Robbie Brennan’s men now look forward to a date with either Newcastle West (Limerick) or Kerins O’Rahillys (Kerry) in the All-Ireland club SFC semi-finals next month. 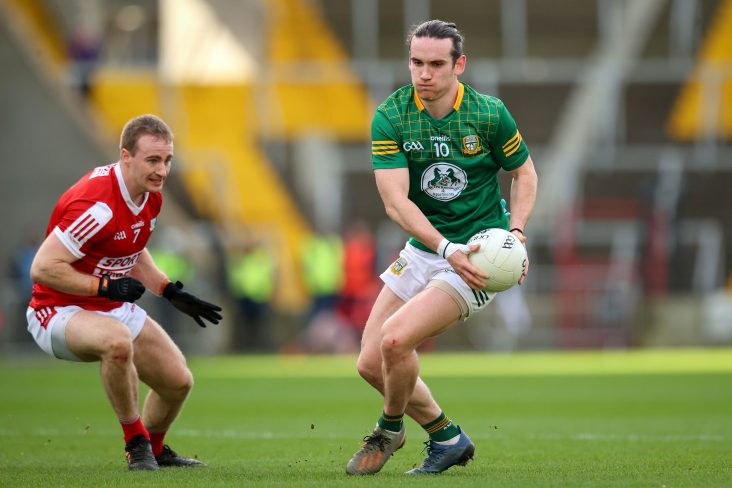