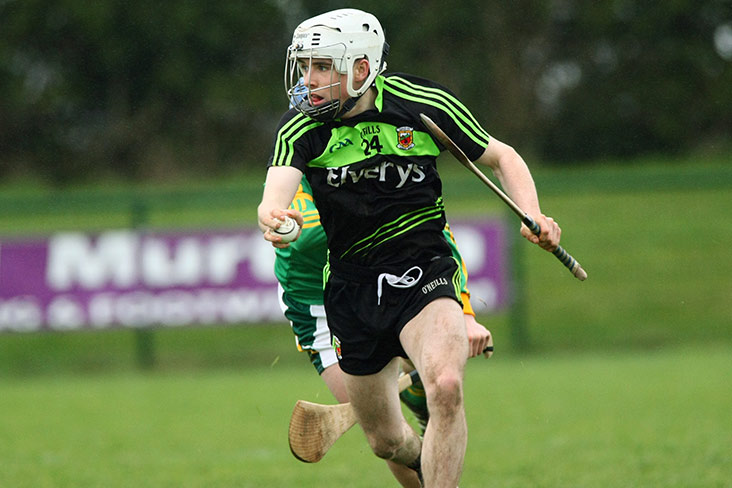 Mayo advanced to the Christy Cup final against Kildare after coming through a battle with Derry in Castlebar this afternoon.

It finished 2-23 to 2-18 at Hastings Insurance MacHale Park, where a goal after 18 minutes had the home side in the ascendency before Derry hit back with a major from John Mullan in the 26th minute.

A couple of Cormac O’Doherty points left the visitors within four (1-12 to 1-8) at half-time and there’d be three in it after the turnaround thanks to scores from O’Doherty and Darragh McGilligan.

Mayo struck thet net again, this time its Kenney Feeney that provided the cool finish on 57 minutes for the Westerners, and captain Shane Boland’s 10th point of the afternoon would have them within touching distance of the final.

Derry never threw in the towel however and Odhran McKeever’s goal would leave them within a point heading towards injury-time.

Derek Walsh’s side were able to see out the victory though, which pits them against Kildare at Croke Park on the weekend of May 21/22.

As for the Lilywhites, Mark Delaney and Shane Ryan supplied their goals in a 2-23 to 2-14 victory over Sligo in Newbridge where the hosts had already qualified for the final before throw-in after edging out Down last weekend.

In Ruislip, London finished their campaign by picking up a second win at the expense of Wicklow.

The 1-29 to 2-16 victory means the Exiles retain their Christy Ring Cup status for next year after having spent two years out of competitive action as a result of the Covid-19 pandemic.

As for Wicklow, they will play Nickey Rackard hurling next year as the result marks their fifth straight loss.