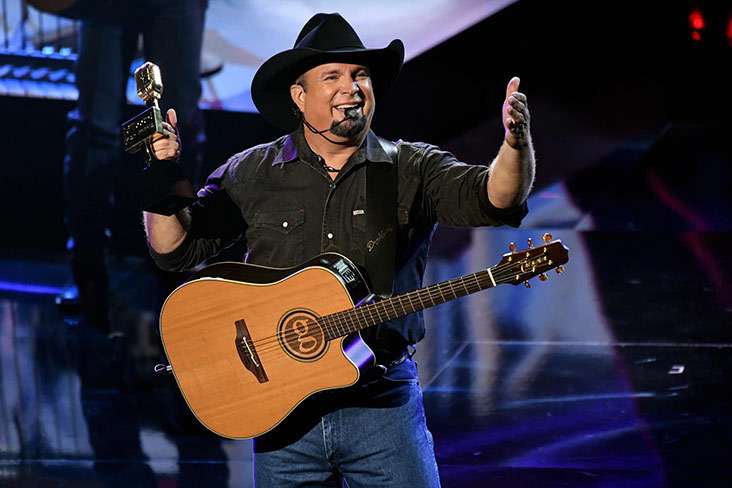 The Croke Park shows are scheduled for September 9th &10th 2022 and are set to be the only European dates that Brooks will play next year, with tickets going on sale from next Thursday, November 25th from 8am.

Brooks had sold tickets for five concerts at the GAA’s headquarters back in 2014, however the shows were cancelled after planning permission for all five wasn't granted.

It's understood that planning could allow for up to five concerts next year, but as of this morning, only two shows have been announced.