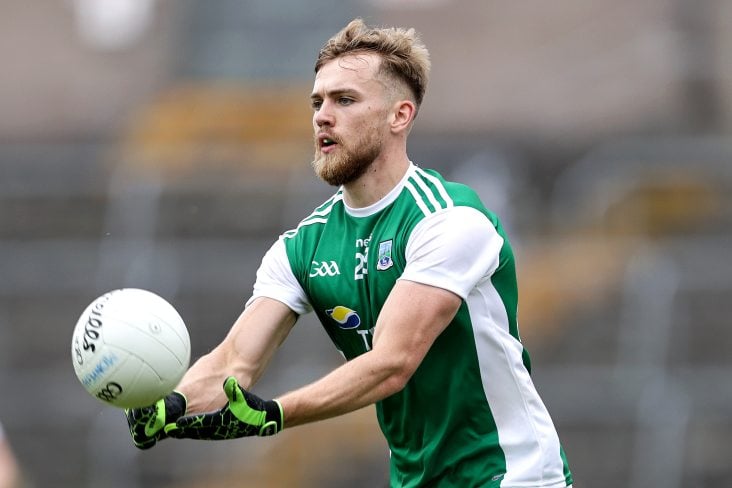 The highly-rated Erne Gaels clubman was set to make his move down under last year after impressing in the 2019 AFL Europe Combine, but the switch was stalled as a result of the Covid-19 pandemic.

Having played in his county’s Ulster championship quarter-final loss to Monaghan in July, it is understood that Kelm has been working with former Down and AFL star Martin Clarke as he looked to secure a deal with an AFL club.

"Ultan's been involved in the AFL Combines in Ireland and he's interviewed extremely well. He's desperate for an opportunity, he's professional and he's a really good athlete who plays with a lot of confidence and rebounds off half back," said Walls.

"What's impressed us most is how proactive he's been with following up with information, watching games and his understanding of the game.

"We've got all of his athletic data, which is off the charts, and he's provided us with plenty of footage of him practicing and kicking."

Have a look at these highlights to see why 💨#foreverfreo