Limerick boss John Kiely has announced his 38-man squad for the 2021 season.

The All-Ireland champions begin their campaign this Saturday in Division 1 of the Allianz League against Tipperary at the Gaelic Grounds (throw-in 5.30pm).

Colin Coughlan (Ballybrown) and Cathal O’Neill (Crecora-Manister) have been brought into the Shannonsiders’ panel for the first time, having won Munster minor honours in 2019 and lined-out in last year’s U20 provincial semi-final defeat to Cork.

Tom Hayes and Barry Murphy (both Doon) have also been called up by Kiely, with the latter having been previously involved during the summer of Limerick 2018 Liam MacCarthy Cup triumph.

Limerick also confirmed that Paddy O’Loughlin (Kilmallock) has withdrawn from the squad “for personal reasons for a while”.

However, they will be able to call upon both Richie English and Mike Casey after both men recovered from their respective cruciate injuries. 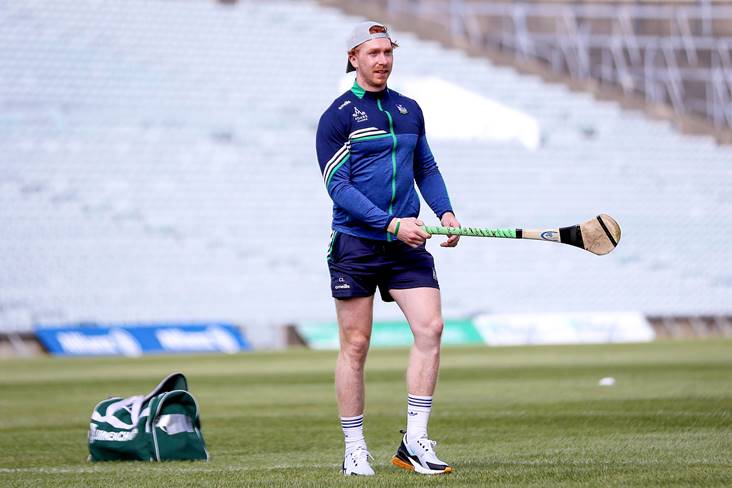