Curley hangs up his hurl after 18-years with Roscommon 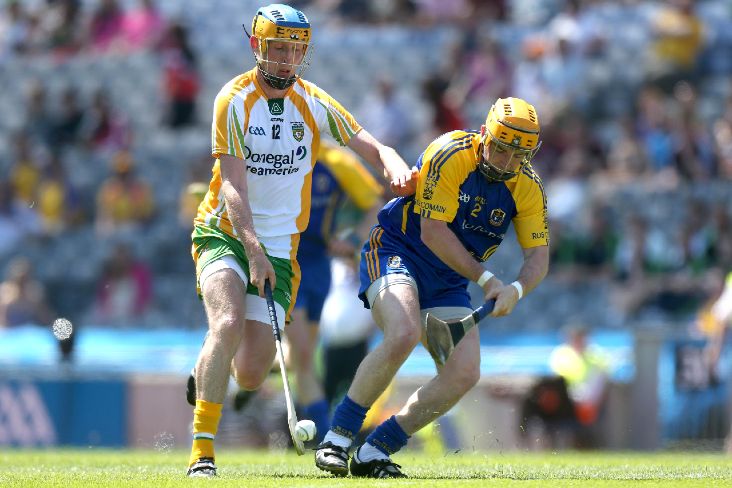 Shane Curley has played his last game for Roscommon hurlers after nearly two decades of outstanding service to the county.

He was honoured on the Nicky Rackard Team of the Year in 2013.

Brian Carroll, Roscommon GAA County Chairman said: “I would like to thank Shane for his dedication to Roscommon GAA over a career that lasted nearly two decades.

“He was a fine hurler and a brilliant role model to all players, both young and old. I wish him all the best on his well deserved retirement."