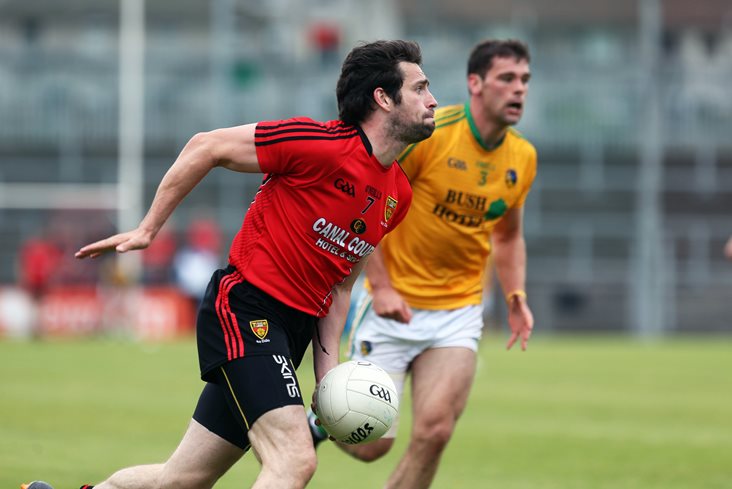 Leitrim have conceded a walkover to Down in today’s Allianz Football League Division 3 clash scheduled for Pairc Esler, Newry.

Leitrim GAA confirmed the walkover this morning by releasing the following statement:

“Unfortunately, due to the greater health situation that has gripped the country, Leitrim GAA has found itself having to concede our Allianz League encounter versus Down today,” it read.

“A number of players are awaiting test results and unavailable to travel. Other factors also prevented further players from being available, considering this greater health situation, and in this course of action, we must respect this situation.

“In summation, we are unable to field a team. We are living through very difficult times in an ever-increasing pandemic situation. Leitrim GAA is acutely aware of the efforts that have been made to get the inter-county season up and running. However, on this occasion, we cannot fulfill this fixture which is regrettable.

“We are hopeful that our situation will have resolved itself before next weekend’s fixture versus Tipperary.”

It means Down move up to nine points before fellow promotion rivals Longford and Derry even kick a ball at Celtic Park later today (throw-in 4.30pm).

Along with Tipperary, Leitrim are currently on three points as they bid to avoid the drop with one round remaining.

DOWN v LEITRIM GAME OFF
Coiste Chontae an Duin have been informed by Leitrim that they cannot fulfil the Allianz Football League Fixture today due to lack of playing numbers available to travel.

The fixture is thus conceded and will not now take place. pic.twitter.com/150cDJ9MCc