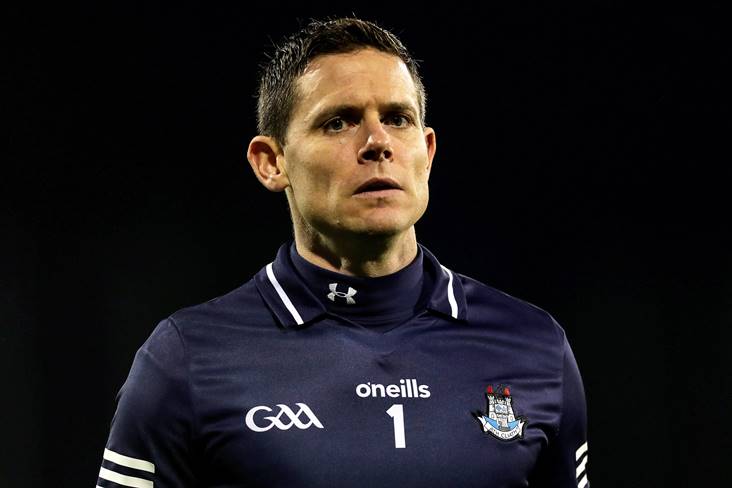 After a seemingly-endless period of uncertainty going back to March, the 'Spring' competition finally returned in late Autumn, with Round Six taking place this weekend. Today, with no fewer than eight FL fixtures going down for decision as well as both All-Ireland U20FC semi-finals, we had a feast of action.

In Division One, Kerry travelled to Inniskeen to face Monaghan (2pm), while Dublin welcomed neighbours Meath to Parnell Park (7pm). Meanwhile, in the second division, there was another all-Leinster affair at Mullingar - Westmeath V Laois at 2 - followed by the top-of-the-table meeting of Armagh and Roscommon at the Athletic Grounds at 5:30.

Across the afternoon and evening, there were also two games in Division Three (Cork V Louth and Derry V Longford, with Leitrim conceding a walkover to Down as they were unable to field a team for their scheduled fixture at Newry) and two more in Division Four (Wicklow V Antrim and Carlow V Sligo).

And what a bonus we had with places in next weekend's All-Ireland U20 FC final up for grabs at Breffni Park and Limerick respectively, Dublin facing Tyrone at 2:30 and Kerry taking on Galway at 4pm!