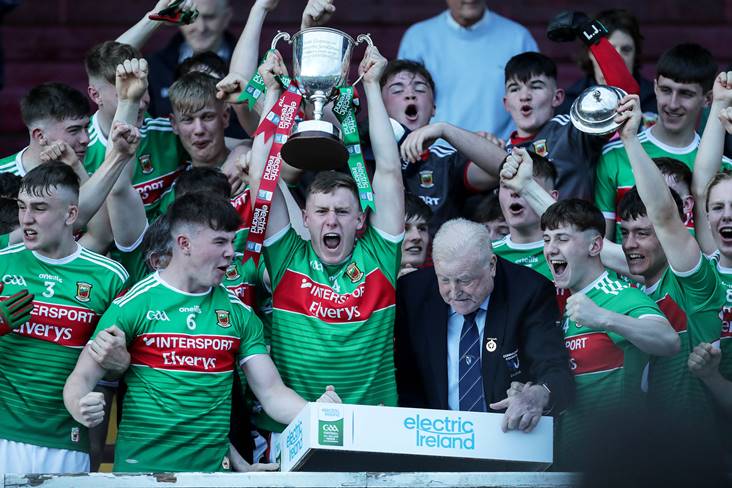 The details for this year’s Connacht minor football championship have been announced.

Holders Mayo will face Sligo in the semi-finals on October while last year’s beaten All-Ireland finalists Galway take on Leitrim in the preliminary round a week beforehand.

Connacht Council have confirmed that all of the games will be held in the Connacht GAA Centre of Excellence.