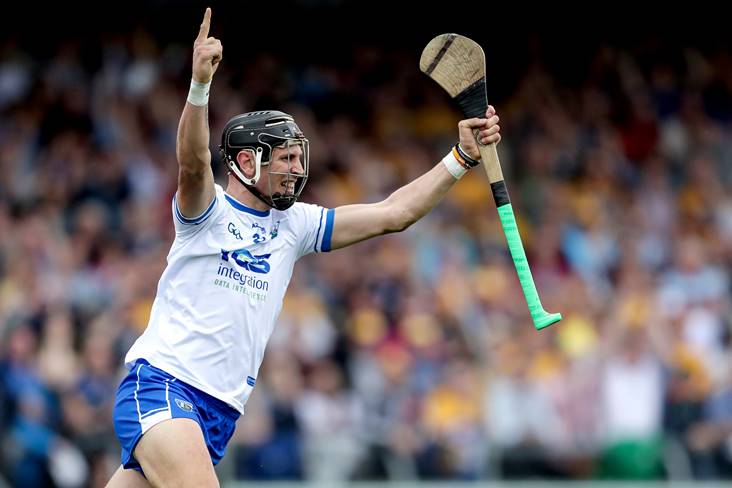 Maurice Shanahan finished with an impressive tally of 2-17 as he single handedly led Lismore to victory in their first outing of the Waterford SHC campaign against Fourmilewater.

The former All-Star scored 1-3 from play and a crucial 59th minute penalty to secure a 2-22 to 0-20 success for his club in Fraher Field yesterday. In his 28th club season, older brother Dan featured as a substitute.

Meanwhile, Abbeyside are the first team to book their place in the Waterford SHC quarter-finals. They comfortably beat newcomers Ballysaggart 2-23 to 1-6 afterwards, with Michael Kiely registering 1-9.

Debutant Mikey Cummins was on target with 0-9 as Passage ensured their progress to the last eight with a 1-18 to 0-17 win against Tallow in Fraher Field today. Roanmore are also through after beating Clonea 4-16 to 2-9 at Walsh Park. Six-in-a-row champions Ballygunner received a bye in the second round.