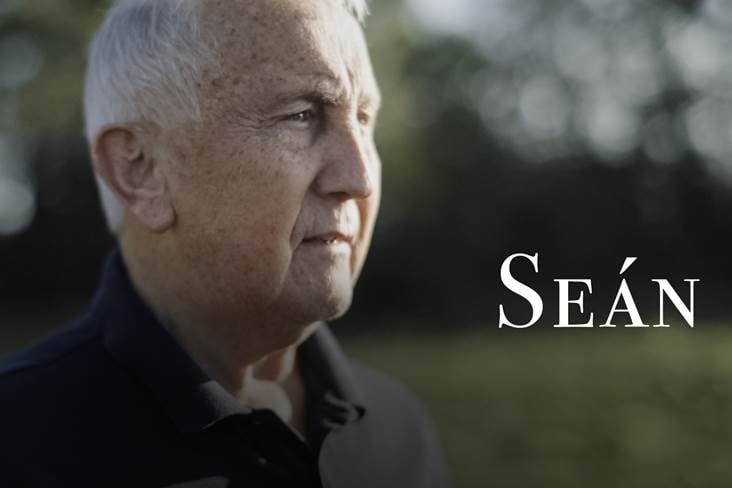 The documentary follows the story of Seán back to his childhood and uncovers how an unassuming young boy with “not a notion in the world” ended up becoming one of the most successful and longest reining GAA managers to date.

The documentary weaves the twist and turns of his personal life with the success story of Seán Boylan the football manager.

Steeped in GAA nostalgia with archive footage the documentary features interviews with former iconic players, including Colm O’Rourke, Graham Geraghty and Trevor Giles. As they express their immense respect and gratitude for him, we uncover how Boylan was more than just a manager both on and off the pitch.

This heart warming and insightful documentary reveals a vulnerable, inspiring and empathetic side to Seán that will endear him all the more to GAA fans across the island of Ireland.