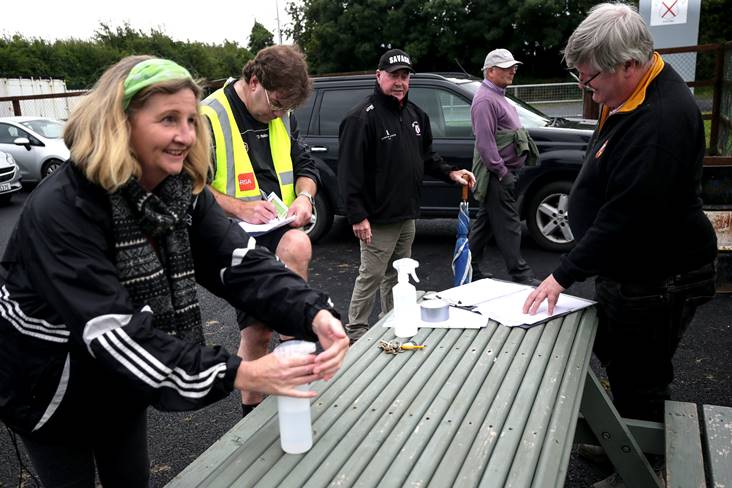 Hand sanitising stations in use at GAA grounds. ©INPHO/Laszlo Geczo.

Competitive club fixtures can resume from 17 July onwards but many counties are opting to start their championships until after Phase 4 of the Government’s roadmap comes into effect on 20 July.

Phase 4 allows crowds of up to 500 people to attend GAA matches - including players, backroom staff, officials and spectators - and dressing rooms to reopen. However, maintaining social distancing measures may pose challenges at grounds, especially the smaller ones and double headers are also off the agenda.

The number of people attending GAA grounds during the first weekend in the return of club fixtures will be limited to 200 people under Phase 3 restrictions.

Limerick have announced fixture details for the opening round of their club hurling championships which see 24 games spread across 18 different venues in four days.